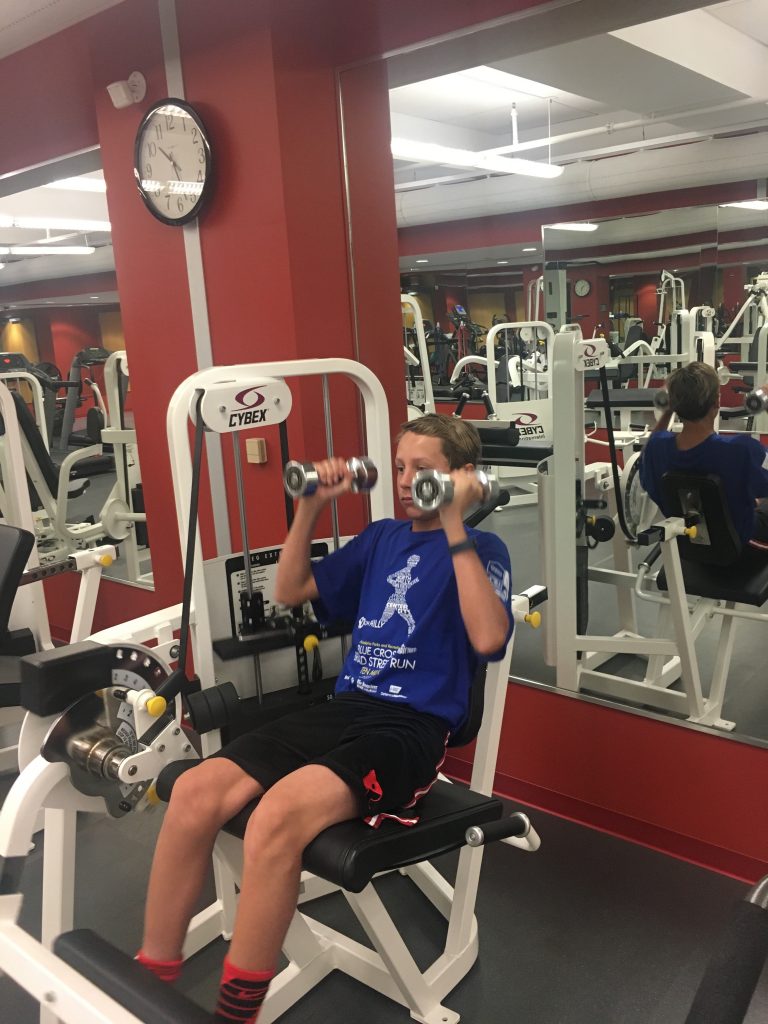 Trust the Process Resistance Training and Kids As a young child with athletic dreams and aspirations I learned and became madly aware that lifting a weight in my prepubescent years was equally blasphemous as feasting from the garden of eden. For many years, the idea of young children and adolescents engaging in resistance training was […] 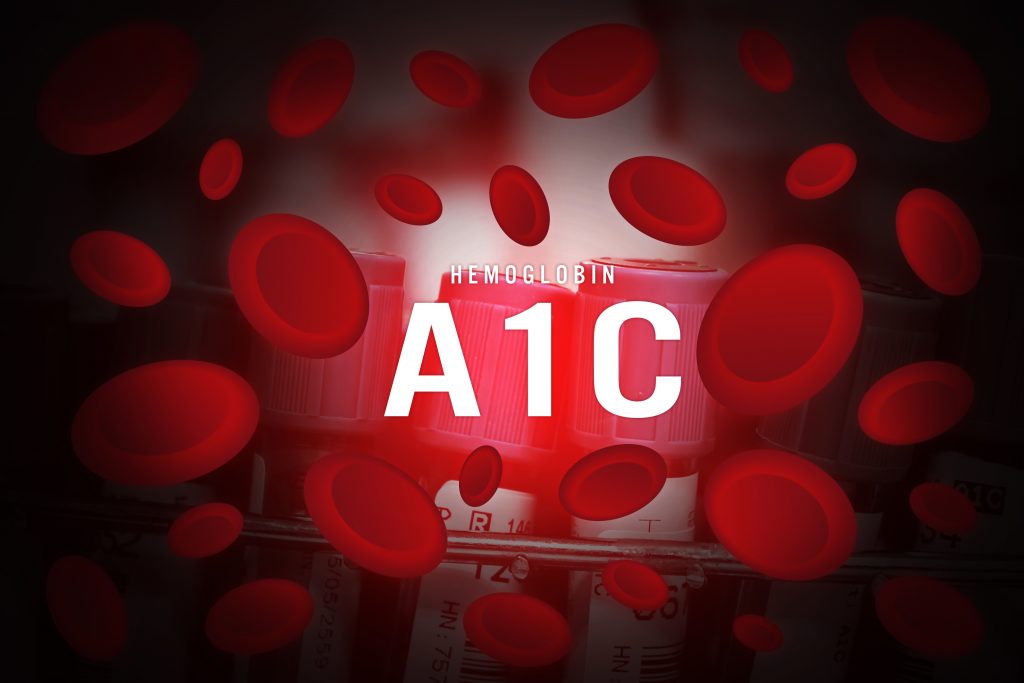 Over the years, many diabetics including others potentially faced with insulin resistance living in a “pre-diabetic” state have been independently using home blood sugar testing methods to monitor daily blood glucose levels. These tests can generally include urine samples as well as simply pricking your finger. While these may be useful tools in managing your […] 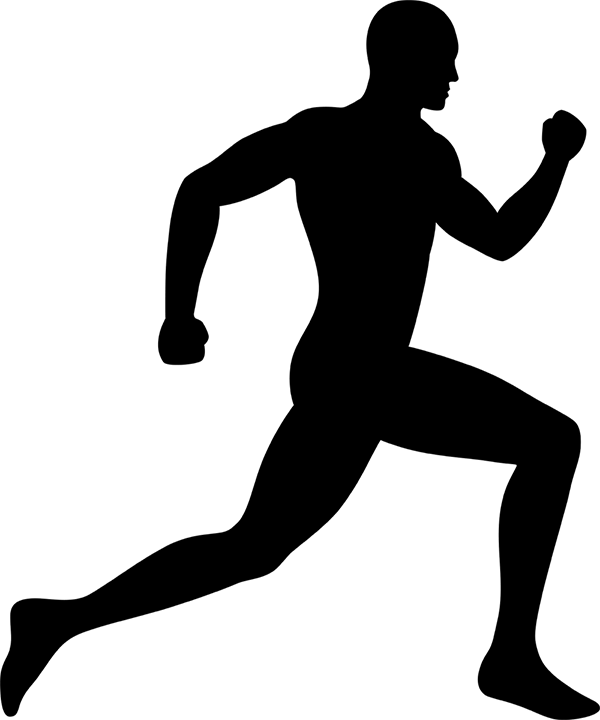 Q: Does running a mile burn more calories than walking a mile? A: Slightly Running will involuntarily increase heart rate and produce a higher rate of oxygen consumption as opposed to walking.  VO2 (or oxygen consumption) is a measure of the volume of oxygen that is used by your body to generate energy for your […] 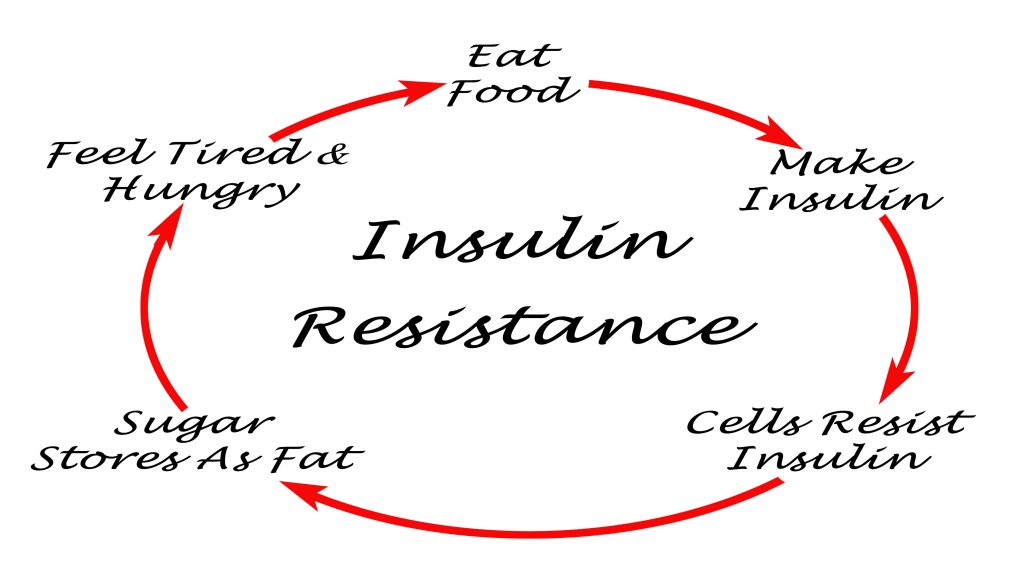 Are you “Skinny Fat?” 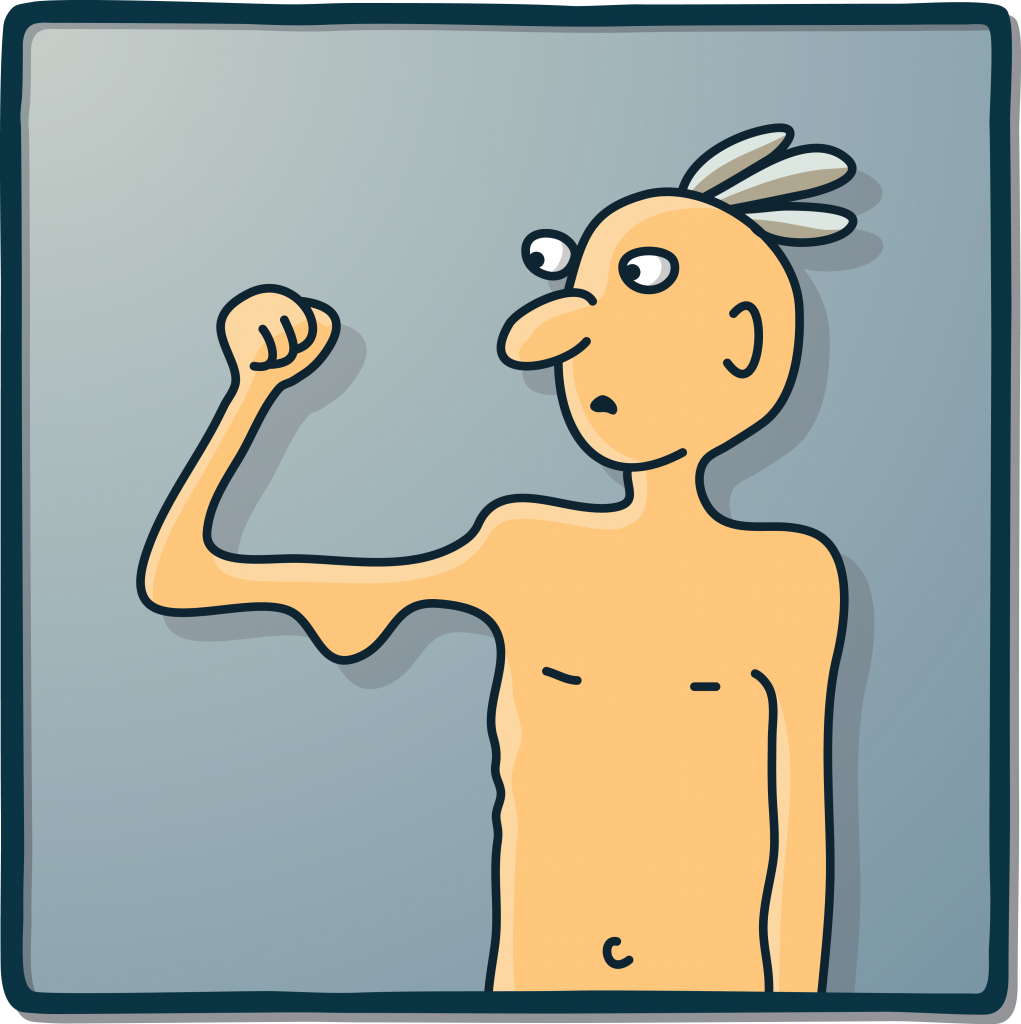 Guys, are you maintaining your college-aged weight but are not feeling as firm or robust as you did in your early to mid 20’s?  You may feel confident and slim in your clothes but the mirror, your bathing suit and even your lady lets you know you’re skinny-fat.  The medical term for this is “MONW”, […] 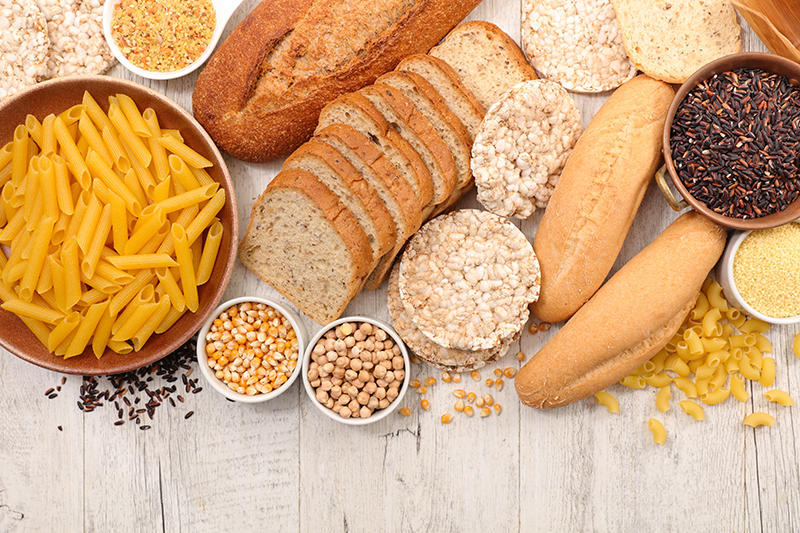 The Truth About Water 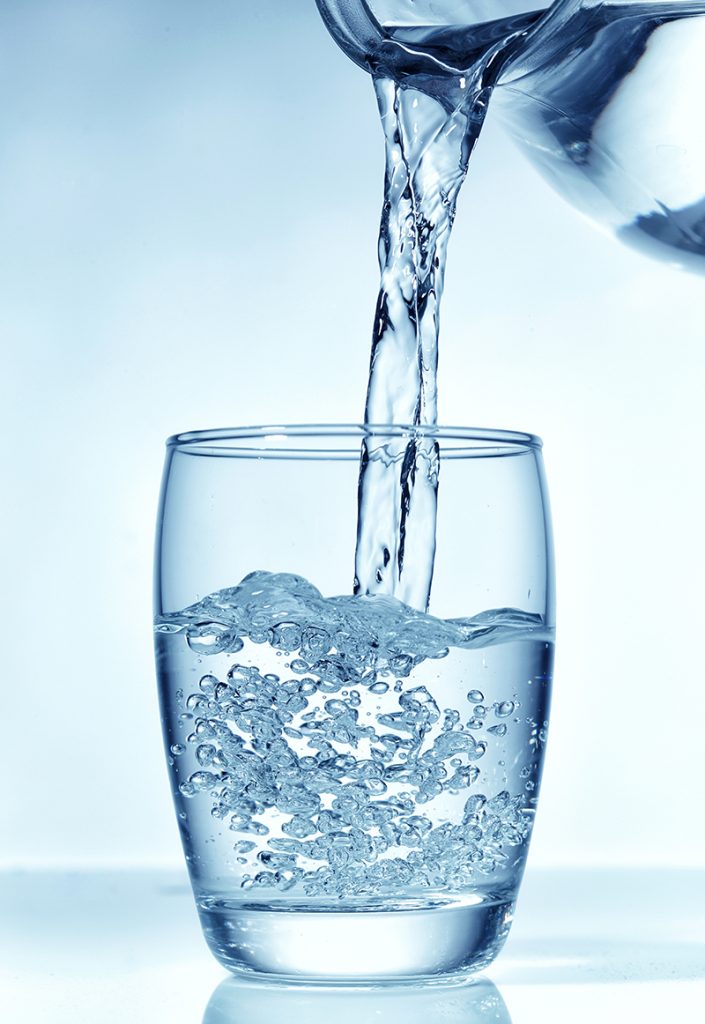 Incredible as it may seem, water is quite possibly the single most important catalyst in losing weight and keeping it off.  Although most of us take it for granted, water may be the only true “magic potion” for permanent weight-loss. Water suppresses the appetite naturally and helps the body metabolize stored fat.  Studies show that […] 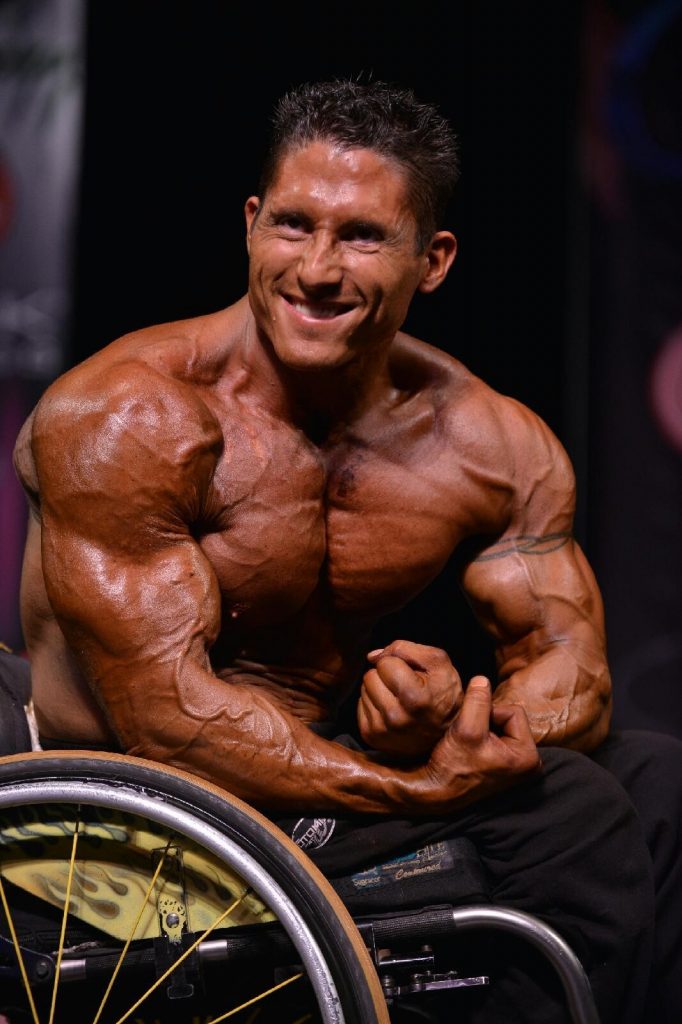 John Quinn is a miracle.  At 21 most people are just beginning their life, but for my younger brother John his life almost ended and was certainly changed forever.  In 1998, John was in a motorcycle accident that left him with a 10% chance to live.  He had suffered two broken femurs, a broken […]